You will find here all the information about the champion from Franche-comté: his news, his career, his schedule, and of course his sponsors – that have accompanied him for several years, including a Groupama and FDJ company. Don’t hesitate to follow Thibaut on his social networks :
Strava, Facebook, Twitter and Instagram.

They climb with me: 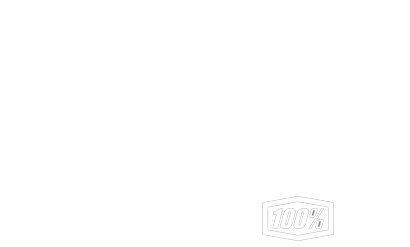 Thibaut started cycling at the age of 8 and climbed his way to become one of the best French juniors wearing AC Bisontine’s colours. He stayed in his home region during his U23 years and joined CC Étupes. He is a pure product of Franche-Comté, true to his roots, and still lives in Mélisay nowadays, where the mayor is no other than Régis, his father. The topography of Haute-Saône is the perfect playground for Thibaut, who has always been more keen on nice hilly plateaus than boring flat roads.
Being close to the Plateau des Mille Étangs (Thibaut even owns one of these ponds) allows him to dive into his main hobby: fishing. Thibaut loves natures and can be called a real « country boy ». Cycling was a tailormade sport for him.

Nevertheless, Thibaut’s childhood dream was to become… a professional footballer! He is a passionate PSG fan and often goes to the Parc des Princes to support his team. Thibaut also loves to travel around Europe to visit other mythical stadiums. Though, the Thibaut Pinot you know best is the one wearing the cycling jersey and shorts. Third on the Tour de France 2014, victorious on l’Alpe d’Huez in 2015 and Tour of Lombardy winner in 2018, Thibaut is part of the club of riders who have won on the three Grand Tours. He also won the French Vélo d’Or twice. At 29 years old, Thibaut Pinot is approaching his prime and still has some surprises in store! 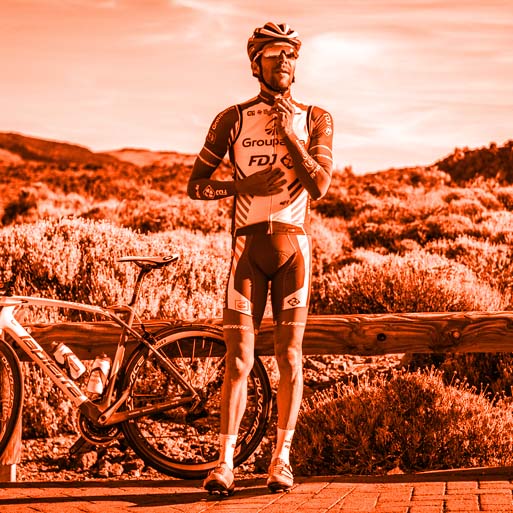