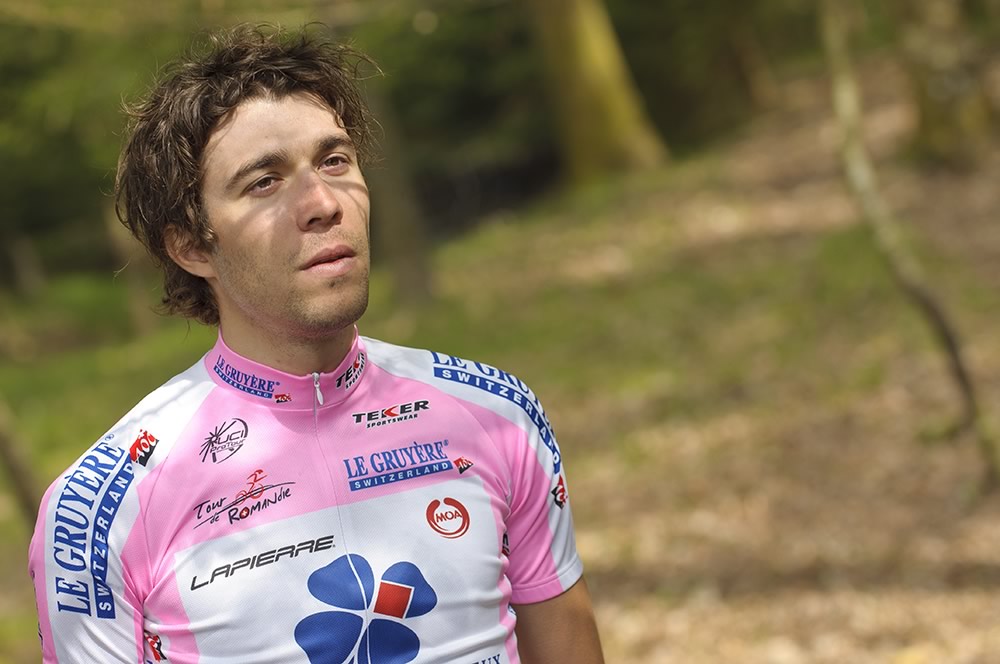 Thibaut began his pro career at the highest level: competing with FDJ on the Tour Down Under in Australia before heading to the Volta Ciclista a Cataluña. One month later, he showed his climbing skills on a Word Tour race for the first time, taking several breakaways. He even won the best climber’s jersey. His first leader jersey as he was 20 years old.