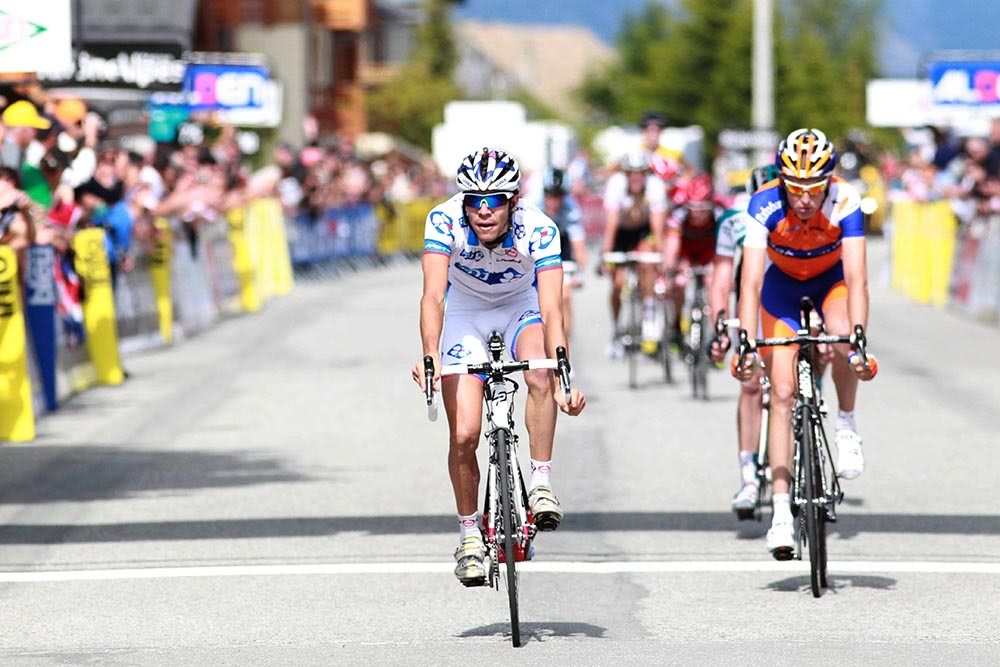 Important actor of the Dauphiné, 2nd in La Toussuire

After a great spring during which he ended 3rd on the Tour of Turkey, Thibaut arrived very enthusiastic at the Dauphiné. Thibaut gave everything he could because this race marked the end of a cycle. Released from any kind of pressure, he ended up being one of the most aggressive riders of the competition. That week revealed his climbing skills to the general public: he finished 7th in Saint-Pierre-de-Chartreuse and in Les Gets before getting a great 2nd position in La Toussuire. A new face among the best climbers of the peloton.