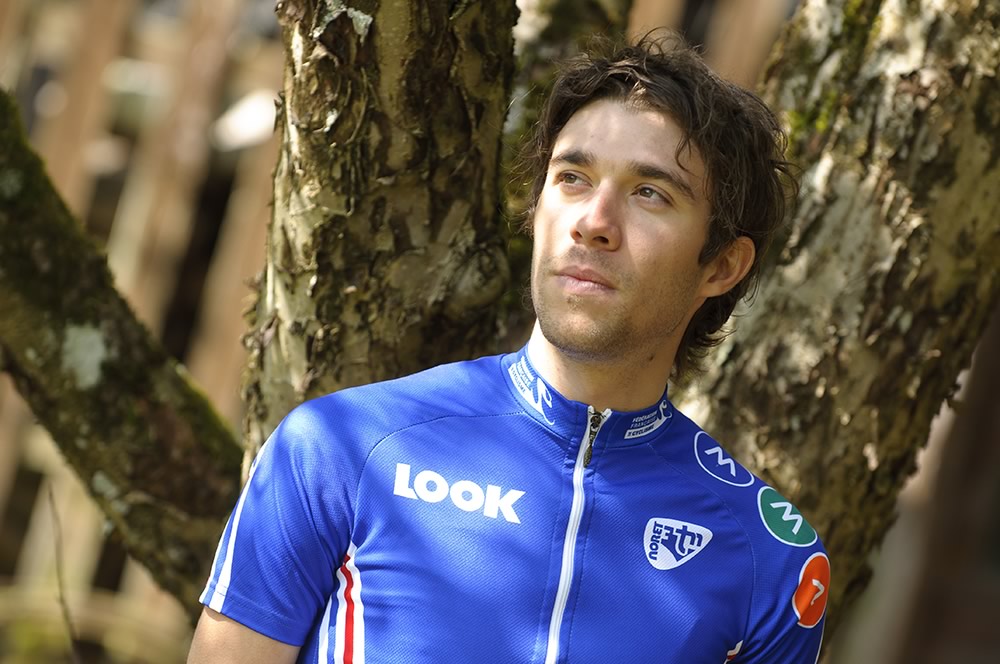 Teammate of the U23 World Champion, Romain Sicard

A few weeks after winning the Tour de l’Avenir, Romain Sicard arrived at the u23 World Championships targeting the gold medal to achieve an unprecedented double. Thibaut was among the best riders of the team but didn’t hesitate to focus on his compatriot’s potential victory, it paid off: Sicard won the race. This incredible French team later became the very famous “Mendrisio generation”. Indeed, lots of those riders then managed to renew their performance at the top level.