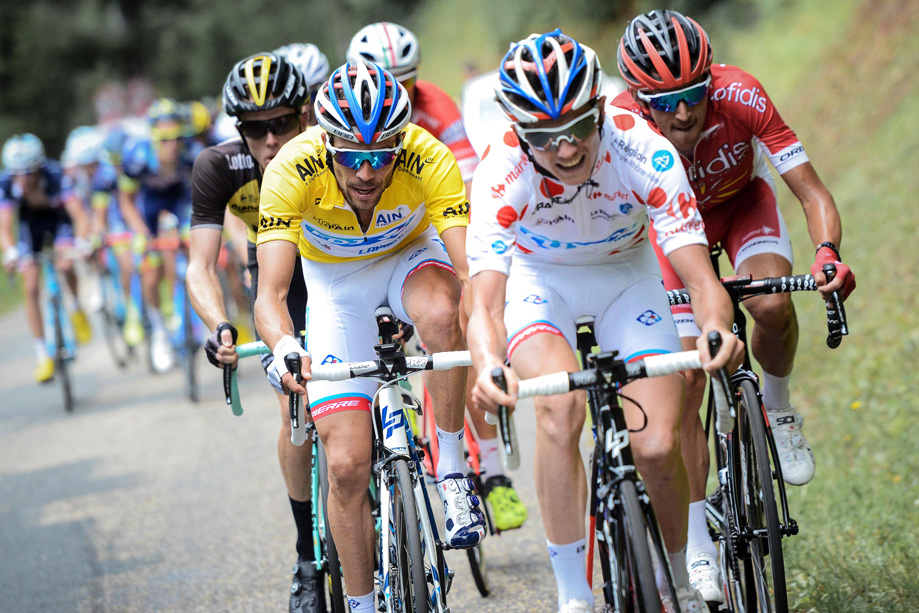 Forced to withdraw on Le Tour de France, Thibaut renews with the victory in August on le Tour de l’Ain, where he won two stages at the beginning of the professional career, but did not manage to get his hands on the general classification. Thibaut grabs a spot in the records of this race he always love, but it is not the most memorable moment of the week: on the third stage, in Oyonnax, he goes solo with his young teammate David Gaudu. The two men cross the finish line with a 55 lead on the chasers. Thibaut gives the win to the young Breton, who grabs his first pro victory. The end of the season confirms his form with some great performances on the Italian races : 2nd in the Tre Valli Varesine and 5th on the Tour de Lombardie.